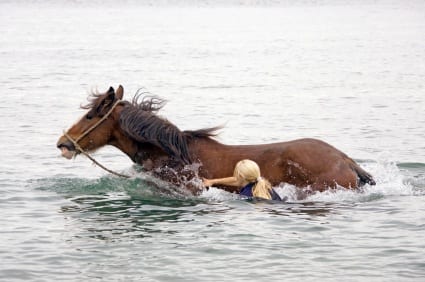 It’s rare that Accountants are spoken of as examples of great marketing. So please indulge us as we share with you a wonderful campaign run by the Institute of Chartered Accountants in England and Wales back in 1995.

So proud were the Institute of their campaign that they bought serious billboard space in London. On the billboard was written in huge writing:

“It’s easier to sleep with a Chartered Accountant.”

Talk about impact. The number of letters this campaign generated to the national press in England was amazing. It probably even turned up in comedians’ lines, news bulletins and so on.

And then, six months later they changed it.

What to? Well, we can’t tell you. Because we haven’t noticed any of their campaigns since — nor have there been reports of any letters appearing in the Times!

So, the question to ask is obvious. Why change it? Or more particularly, why change something that was working brilliantly?

They changed (like most other people) because they figured it was “time to change.”

In doing that, they fell into the trap into which many businesses fall — change for change’s sake. It’s wrong!

Many companies indiscriminately change campaigns in midstream. In the process of that change, they:

The truth is that you get tired of your own campaign long before it’s done its work out there in the marketplace.

Don’t arbitrarily abandon it. Only replace an approach when you’ve verified and validated a more successful and profitable successor. Again, that requires measurement, management and testing. And, as you’d understand, as Accountants we’re well-placed to help you with implementing those measurement systems. Please reach out if you’d like to discuss how we might do that.